Shiva Education Society has a glorious past in the form of an eminent organizations. Its shine has been remaining bright since 1972 when Chairman B.R.Saini started Shiva Model School in Ellenabad under this society. After a successful journey of School(Shiva Model School Ellenabad and Vishal Public School Mallekan), due to change in Rules and Regulations of Haryana education system 2004, a project of coaching institute was started in 2002 in the building of Shiva Model School Ellenabad as Shiva Coaching Center with an aim to provide coaching to the aspiring students who are dedicated and want to achieve excellence in their career. During that time coaching center gave Haryana Toppers in Polytechnique in Mechanical and Electrical branch.  In 2007, the Coaching center became an eminent institute of coaching of science as Shiva Institute of Science & Technology. In 2010, the commerce stream was started with science and technology in SIST.

We possess an unmatched record of providing coaching to numerous students and they are excelling in their lives. SIST gave Ellenabad Toppers in Science in many years, doctors, IItians, scholars, university toppers, teachers, charted accountants, etc. and became a top institute or first priority of Ellenabad. Not only our students got fame and success but our staff also got top positions in academics and research from the subdivision level to the international level many times. 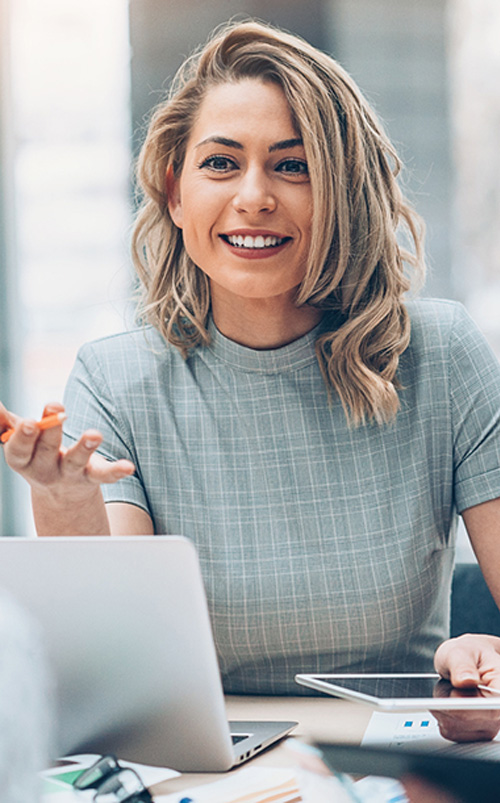 Our institution is appreciated by students’ unique and practical base teaching techniques for making the process of learning simpler and easier. We have a team of highly qualified and skilled teachers who are serving their domain for years. In a very short span of time, we have become leaders in the field of education and coaching due to our effective teaching techniques and personal attention to every student. Many have experienced the change that we can make in a student and we are looking to do the same for many others who come.